The Multilateral Meeting foresaw moments for reflection and confrontation aimed to favour the sharing of best practices on youth work and youth participation, in particular for hard-to-reach groups, and the citizens’ knowledge of the policy-making process of the European Union.

The hosting municipality of Onga also organized moments of conviviality and brotherhood, which included in the program interesting cultural visits and traditional activities, thanks to which all participants were able to learn about the local culture through culinary, historical and dance traditions. The delegates could visit the town of Onga where the local population, who immediately showed great willingness to welcome and support, organized two Hungarian-style evenings with typical dishes and live music for the MYEEU Project participants and local citizens.

The mayor of the municipality of Onga, Mr. Tibor Madzin, said: "The goal of MYEEU is to show that Europeans are a great family of solidarity and full of initiatives aimed at the future of the Union. Cooperation is the first step fundamental to guarantee the well-being of every citizen and to allow a constructive comparison. In Hungary we are witnessing an important development, both as a nation and as an EU member country, and this could not happen without European solidarity and without the opportunities that the Union itself offers us, as opportunities for our young people, the exchange of experiences, new jobs, opportunities offered by the European single market and much more. Projects like MYEEU are fundamental, because they represent a small step towards great cooperation, starting from small European municipalities and especially from young people."

The Mayor concluded thanking everyone for a pleasant stay in the municipality of Onga:

"On behalf of the Municipality of Onga and all the citizenship I would like to thank all the delegations participating in the MYEEU Project. I am sure that for all of us it was an experience that taught a lot, we got to know different cultures and live this meeting in a formal and informal way, I am sure it was a positive initiative also for the citizens of Onga, who felt they were fully citizens of Europe." 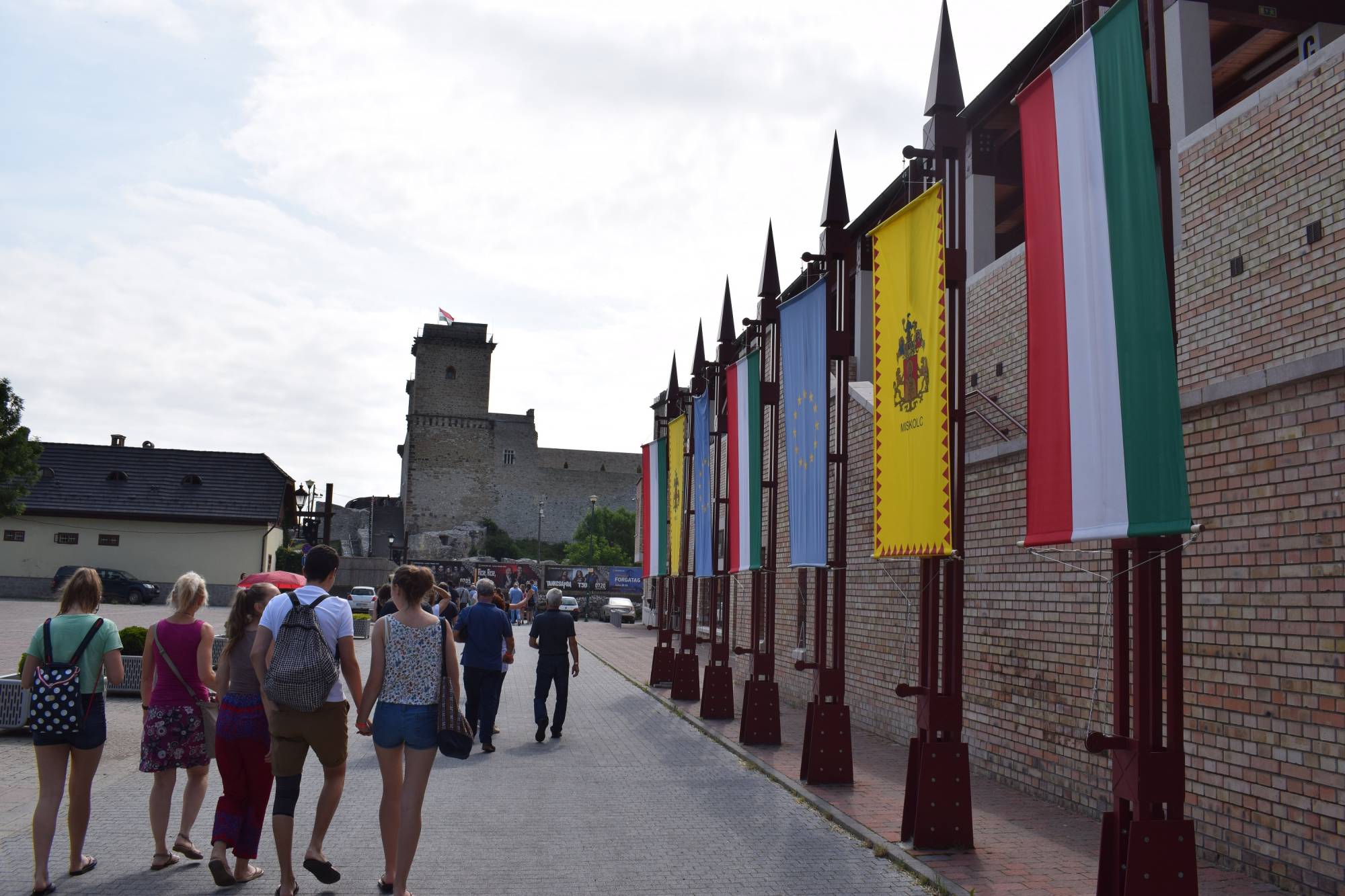 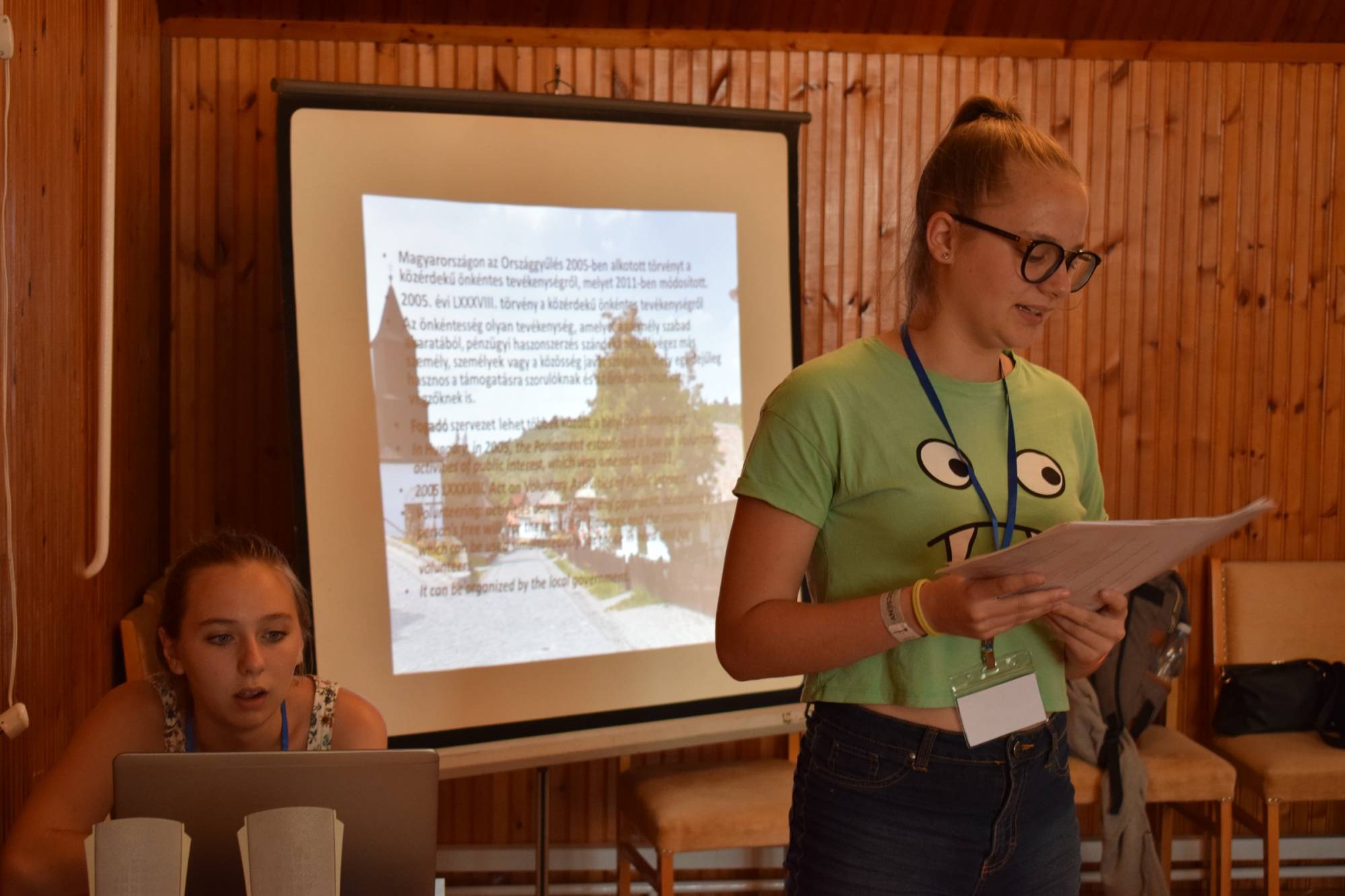 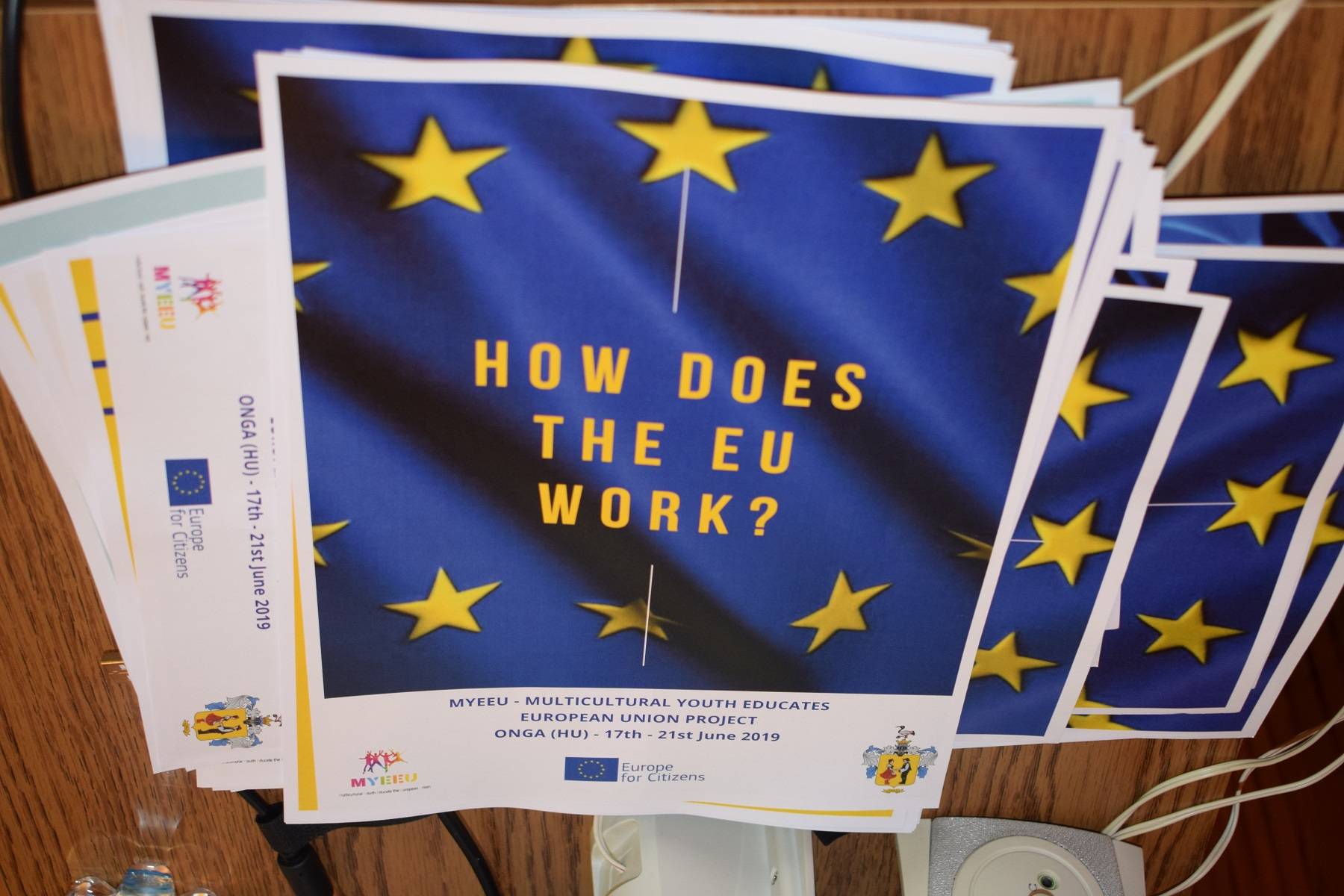 The Multilateral Meeting of the MYEEU Project in Onga (HU) 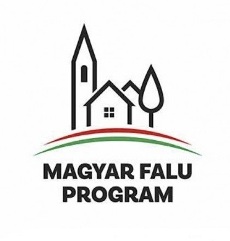 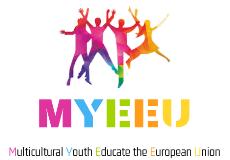 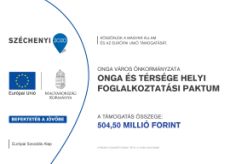 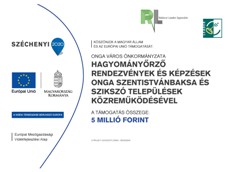 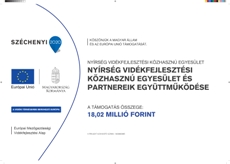 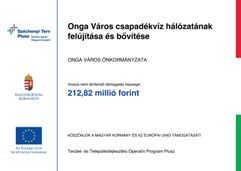 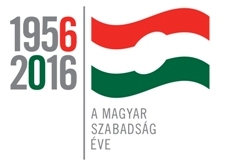 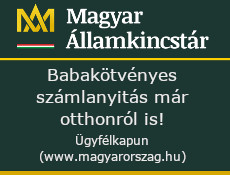 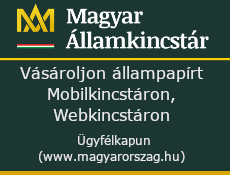